A lot of global yoyo stars are going to visit our contest, here’s a small sample of who you can meet at the championship: 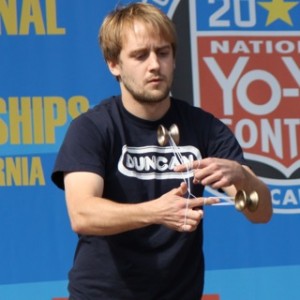 Miguel “Miggy” Correa is one of the most influential and innovative 5A players, he is a member of YoyoFactory team and he is responsible for  various video projects, including the famous Studio Sessions. 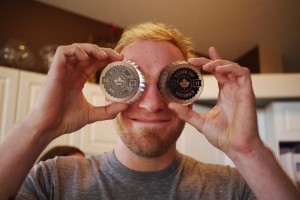 Chris Mikulin is the owner of CLYW. Canadian Return Top company which is currently on the very top of the yoyo industry. With products like the Chief, Gnarwhal or Avalanche, they dominate the high-end luxury yoyo market.

Paul Yath owner of the Crucial yoyo brand who is responsible for one of the first delrin yo-yos the Milk. He’s also a USA based 3A yoyo player who won number of titles, including 3A US Yoyo Champion. 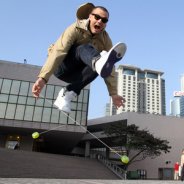 Benjamin “Ben” McPhee, Product and Brand Manager for YoYoFactory. Official title which does not say much… Ben is forward thinking yoyo pro, one of the very few people who know that yo-yoing has so much more potential, globally. He’s a great supporter of our contest and without his efforts we certainly wouldn’t be one of the largest yoyo contest if the world. Also, he’s  from Australia.

Brandon Jackson is currently the National Sales & Marketing Coordinator for Duncan Toys. Member of the Duncan Crew Worldwide. Brandon is also partially responsible for product development in Duncan. So if you want to know about their upcoming products, ask him! 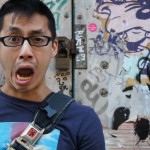 Jason Lee - yoyo legend, YoyoFactory team member and star of 2011 yoyo video of the year. Jason is the US National Yoyo Champion of 2004 and currently he spends his time traveling around the world.

Error: Twitter did not respond. Please wait a few minutes and refresh this page.